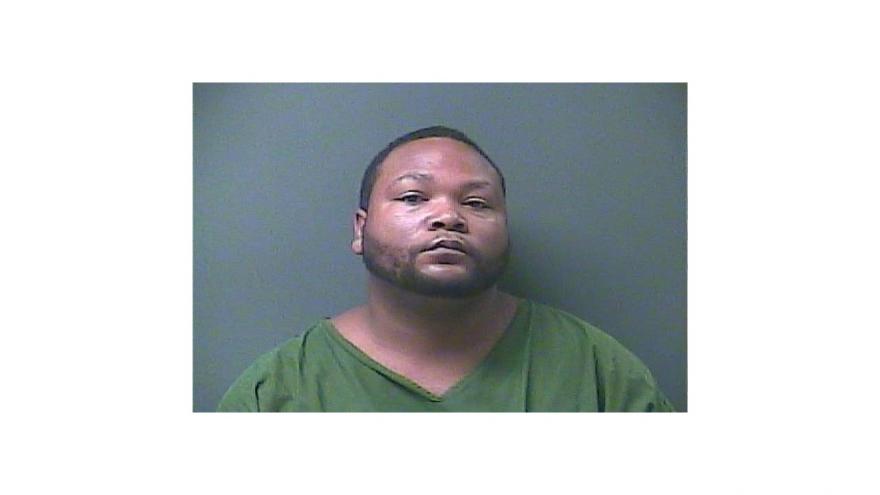 LAPORTE COUNTY, Ind. – Man arrested after a traffic stop ended in a drug seizure on August 18.

Marques Wright, 27, of Langworthy, Iowa, was arrested near the 48-mile marker on the Indiana Toll Road according to officials.

During the traffic stop a large quantity of illegal drugs were located by the Domestic Highway Enforcement (DHE).

Wright was arrested for dealing cocaine which is a level two felony and dealing marijuana a level six felony. He is currently at the La Porte County Jail and is held on a $50,005 cash-only bond.