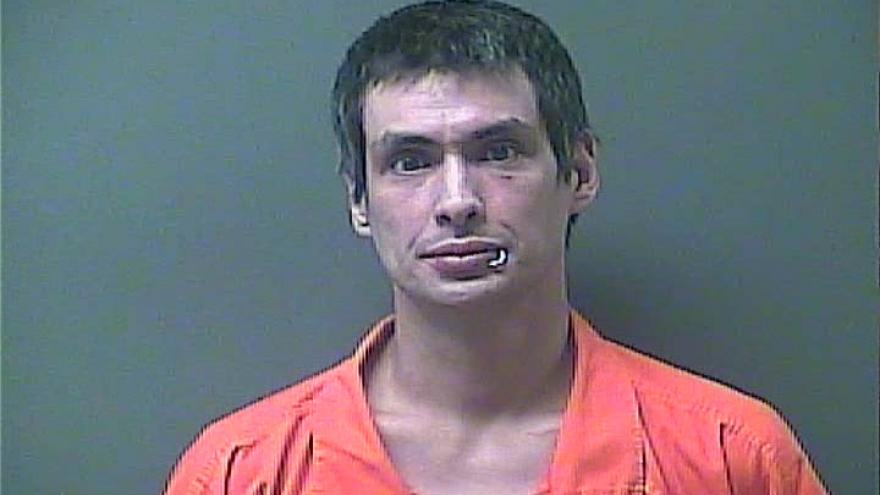 LA PORTE COUNTY, Ind. – A man from Knox, Indiana was arrested after causing a collision in the 1400 block of US Highway 6 in Union Township Friday involving multiple vehicles and resulting in the death of a Kingsford Heights woman.

Police say 39-year-old Thomas Nelson of Knox crossed over the center line while driving eastbound and collided with a truck driven by 33-year-old Joseph Davis of LaPorte, who was driving westbound.

Another vehicle, driven by 55-year-old Charles Witten of Kingsford Heights, swerved out of the way in order to avoid the collision and crashed into a NIPSCO utility pole.

38-year-old Levi McDowell of Kingsford Heights was driving a motorcycle and, due to the collision, slid and flipped over. McDowell and his wife, Barbara (51-years-old), were ejected from the motorcycle.

Barbara was pronounced dead at an area hospital from the injuries she sustained during the crash.

The Sheriff’s Office Fatal Alcohol Crash Team was activated to help investigate the crash. They took Nelson into custody and he was booked into the La Porte County Jail.

Nelson’s wife, 41-year-old Kelly Nelson, who was a passenger in Nelson’s car during the crash, was issued an Information and Summons and will appear in court for Possession of a Controlled Substance, a Class A Misdemeanor. She has been released from jail.

Nelson has been arrested for the following offenses:

Nelson remains jailed and is being held on a $20,005.00 cash-only bond through La Porte County Circuit Court.