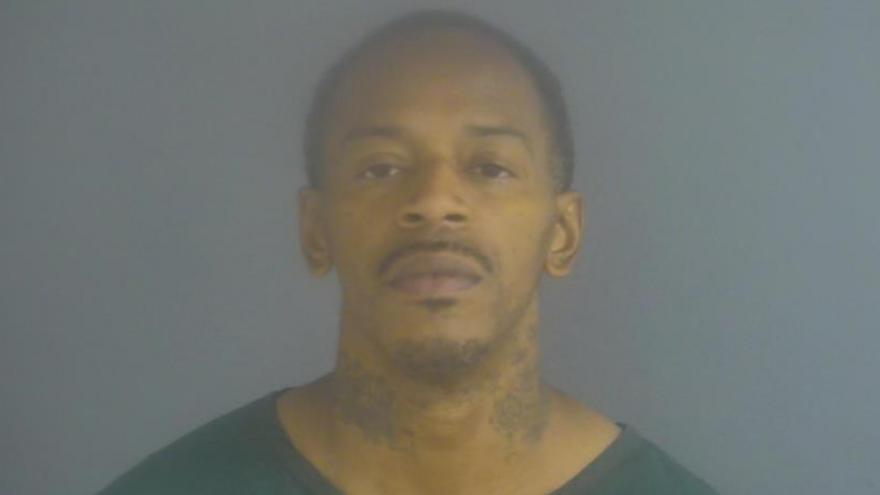 ST. JOSEPH COUNTY, Ind. -- A South Bend man was arrested on multiple drug related charges after a search warrant was served at his home, according to Indiana State Police.

After conducting an investigation that began with a citizen tip, a search warrant was served Friday morning at a home in the 52000 block of W. Cypress Circle.

The residence is near Darden Primary Center and Darden Elementary.