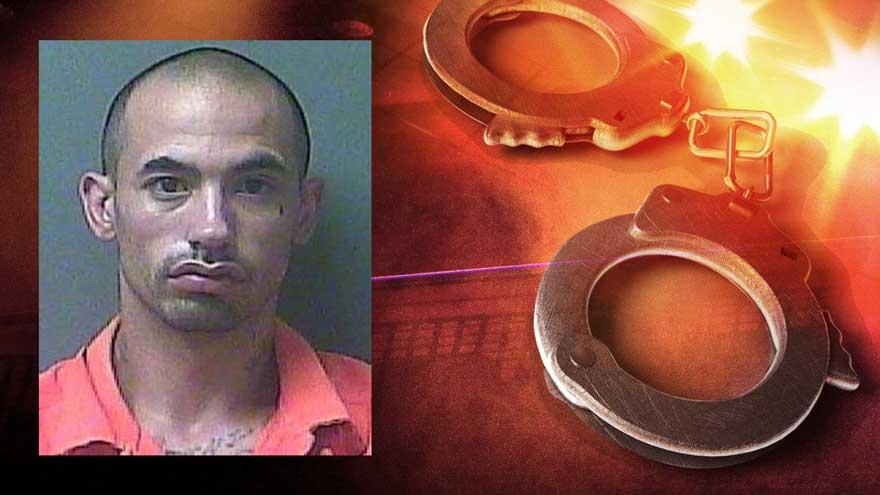 MICHIGAN CITY, Ind. -- A Gary man contacted Blue Chip Casino's Security officers on Friday to report losing an RC soda can with a hidden compartment full of cash. He was arrested after the can was located with a 'substantial amount' of illegal drugs, according to Michigan City Police.

Michigan City Police and the La Porte County Drug Task Force responded to the scene and began an investigation.

Police said during the investigation suspected cocaine, heroin, marijuana, drug paraphernalia and ammunition were all seized.

On Saturday, a judge found probable cause for 30-year-old Roddi Boesel to be charged with dealing cocaine, dealing in a narcotic drug (heroin), and dealing marijuana.

Boesel is currently being held at the La Porte County Jail on a $50,000 cash only bond.

Chief Mark Swistek stated in a press release, “This investigation and subsequent arrest is directly attributed to the positive working relationships that we continue to have with our local businesses as well as the positive relationships from our local and federal law enforcement partners.”