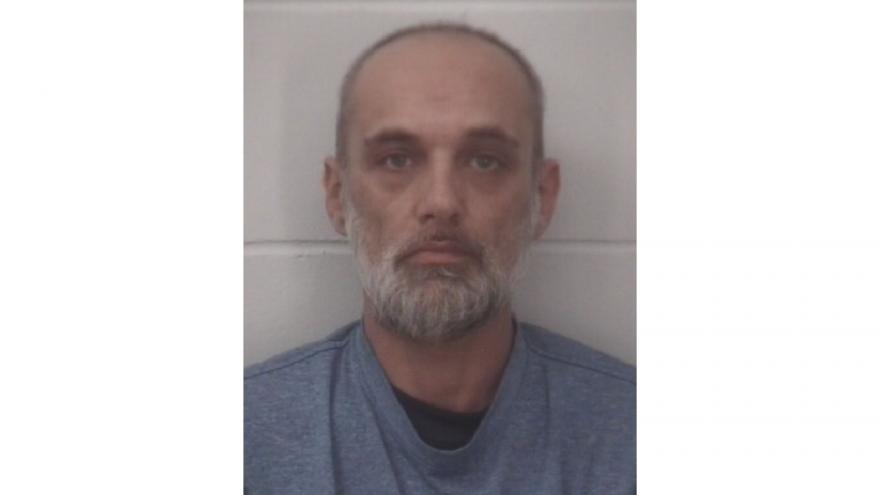 ELKHART, Ind. – A man was arrested on outstanding warrants and accused of possessing drugs on Monday, the Elkhart Police Department reported.

At 2:09 p.m., an officer was patrolling downtown when he saw a man fitting the description of a suspicious person.

The officer caught up to the man in the 200 block of W. Jackson Boulevard to talk to him and discovered he had outstanding warrants, reports said.

Drug paraphernalia and methamphetamine were also allegedly found on the man, according to police.

The man, identified as 40-year-old Christopher Adkins of Elkhart, was arrested for possession of methamphetamine and possession of paraphernalia.

He was also arrested on outstanding warrants out of Elkhart.