Man barricades himself in Mishawaka home 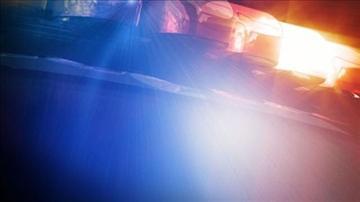 MISHAWAKA, Ind. -- Sunday afternoon a man barricaded himself in his home with a gun in the 500 block of West Broadway.

According to police, the man was wanted in connection with an incident that happened earlier in the day.

Police caught up with the man in front of his home and that is when the suspect locked himself inside his home with a firearm.

The scene quickly escalated into a police standoff when the SWAT team was called in. Neighbors were even forced to be evacuated.

After failed attempts to communicate with the subject, tear gas was used to subdue the subject, who was eventually taken into custody. No injuries were reported.