Man accused of driving through crops while intoxicated 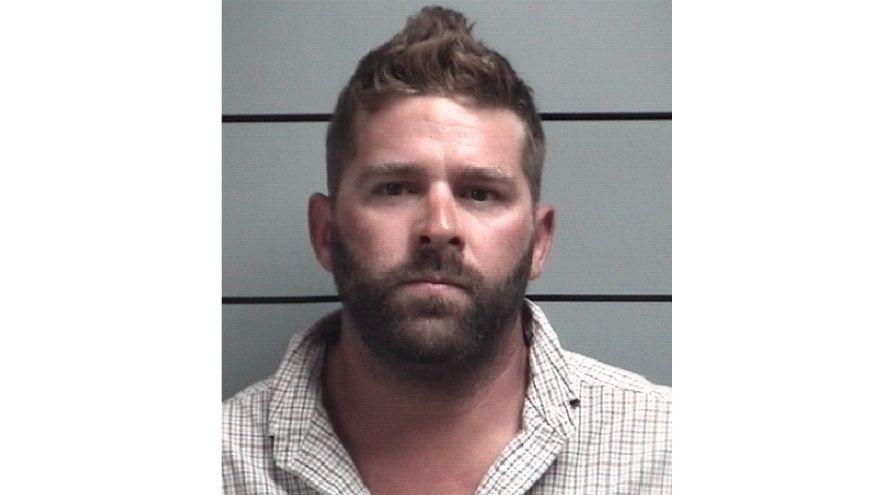 MARSHALL COUNTY, Ind. – A man is in police custody after allegedly driving through farm fields and damaging crops while intoxicated, according to the Marshall County Police Department.

At approximately 4:45 p.m. Friday, officers were dispatched to the 8000 block of 1st Road near Lapaz after someone reported a dark pickup truck was driving recklessly and drove through several planted fields and the yard of a residence in the area.

A short time later, an officer was patrolling U.S. 31 when an erratic driver in a dark F-150 was observed weaving and speeding while traveling south on U.S. 31 near 11th Road.

The officer performed a traffic stop on the vehicle.

After a short investigation, it was discovered that the driver Charles Elmore, 36, was found to be intoxicated, according to police.

Police are investigating whether Elmore's truck drove through the crops in the Lapaz incident.

Elmore was taken to the hospital, then the Marshall County Jail.

Further charges are pending through the Marshall County Prosecutor’s Office.