Man charged after leading police on pursuit through South Bend 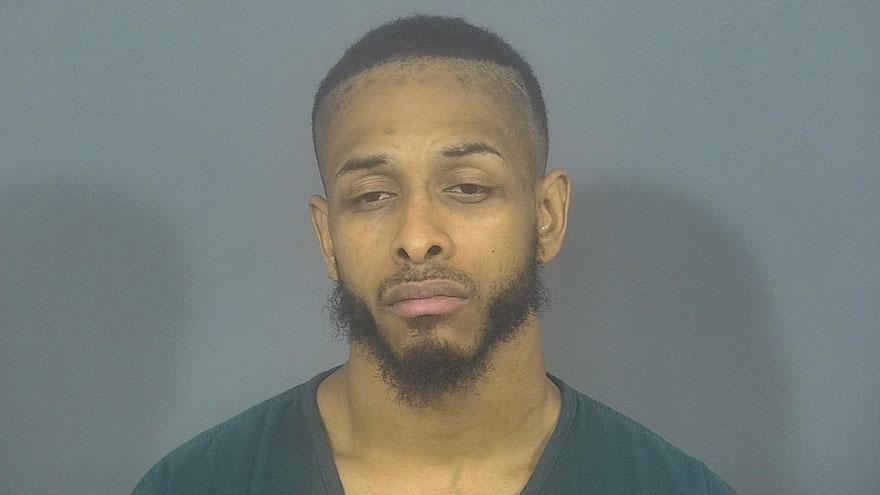 ST. JOSEPH COUNTY, Ind. -- A man was arrested after leading Indiana State Police on a pursuit in South Bend on Sunday, according to court records.

Stone Lewis has been charged with resisting law enforcement and operating a vehicle while intoxicated endangering a person.

On Sunday an ISP trooper spotted a Nissan run a stop light at Lincolnway and Ironwood Drive.

The trooper caught up with the vehicle near Lincolnway and Monmoor Avenue and activated his emergency lights to conduct a traffic stop on the vehicle.

Instead of stopping, the driver of the Nissan accelerated and continued driving, reports said.

During the pursuit, the trooper said the driver threw a bag containing an unknown substance out the driver's side window, reports said.

The car proceeded through several intersections with stop signs without stopping, reports said.

At one point it was traveling at 80 miles per hour in a 35 mph zone, reports said.

The pursuit continued until the Nissan jumped a curb outside a restaurant at Cleveland and Grape Road. The vehicle jumped the curb, went down a 4-5 foot retaining wall, hit the pavement and landed on all four wheels, according to the probable cause affidavit.

The passenger got out of the vehicle and started walking away while the Nissan continued rolling in the lot until it struck an ATM, reports said.

The driver ran towards University Park Mall where he was apprehended by officers from Mishawaka Police and South Bend Police, reports said.

Investigators searched the vehicle and located a clear plastic baggie containing a white crystal-like substance, a digital scale and an open container of alcohol, according to the probable cause affidavit.

Lewis spoke with police and said he had recently taken ecstasy. He was transported to the hospital for a blood draw.

The passenger was transported to the hospital to be checked out because of the crash and the possibility she may be pregnant, reports said.

The passenger told police Lewis was a drug dealer and that he threw drugs out the window during the pursuit, according to the probable cause affidavit.