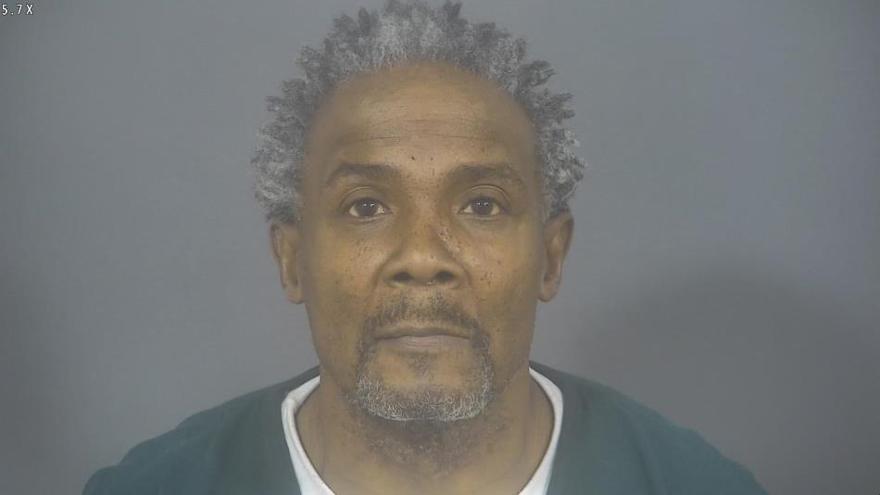 ST. JOSEPH COUNTY, Ind. -- A man was arrested for allegedly stabbing his brother-in-law in the neck in August of 2019, according to court records.

On August 23, 2019, South Bend Police responded to a home on W. Washington Street for reports of a stabbing.

When they arrived, the victim told police he had been stabbed by his brother-in-law, Lamont Tate, according to the probable cause affidavit.

Tate’s brother-in-law suffered a cut to his neck that was bleeding, reports said. He was transported to the hospital.

Tate’s sister told police her husband overheard Tate disrespecting her, so the victim and Tate got into a verbal argument.

She said Tate then went to the kitchen, retrieved a knife and stabbed his brother-in-law in the neck with the knife, according to the probable cause affidavit.

Tate then left the house.

Another person, a mutual friend, reported witnessing the stabbing.

After receiving treatment, Tate’s brother-in-law spoke with police about the stabbing.

He said Tate began staying with him and his wife after Tate was evicted from the Center for the Homeless. He did not want Tate to stay with them.

The brother-in-law reported hearing Tate curse out his wife and push her, reports said.

The brother-in-law went into the living room and told Tate he needed to apologize to his sister.

Tate bumped his brother-in-law with his chest, so the victim slung Tate to the floor and put Tate into a headlock, according to the probable cause affidavit.

Their mutual friend broke up the fight.

Tate allegedly went to the kitchen, grabbed a knife, returned to the living room and stabbed the victim in the neck with a paring knife.

The victim’s cut needed over a dozen staples, police said

Tate has been charged with battery resulting in bodily injury.