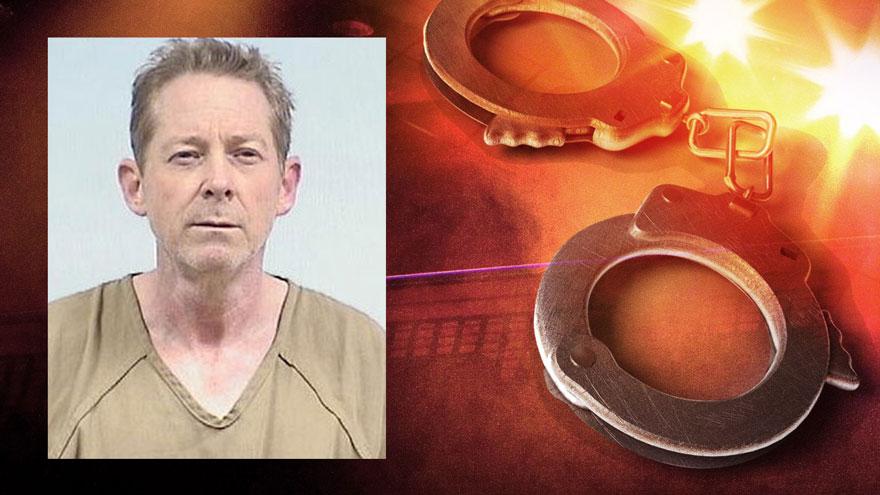 ELKHART COUNTY, Ind. --A man was arrested on Concord High School's property after he allegedly refused to leave when asked. Deputies said the man had a handgun in his possession at the time of his arrest.

A Concord School Police officer contacted the Elkhart County Sheriff's Office for assistance Tuesday evening after finding an agitated man at the front gate of the football field who refused to leave, reports said.

The officer had repeatedly asked the man, later identified as 54-year-old Edd Willhelm, to leave the property, but he refused, reports said.

Because Willhelm's identity was confirmed through his Indiana Firearms Concealed Permit card, a deputy conducted a pat down of Wilhelm, reports said.

Officers located a handgun on Willhelm's person, according to the probable cause affidavit.

Willhelm told the officers he had a right to be there.

The ammunition was removed from Willhelm's  gun and was given back to Willhelm, according to the probable cause affidavit.

WIllhelm was then asked to leave, but Willhelm refused and started to wave the gun in front of him, reports said.

Willhelm laid the gun down on the ground and a deputy took the weapon and placed it in the parol vehicle.