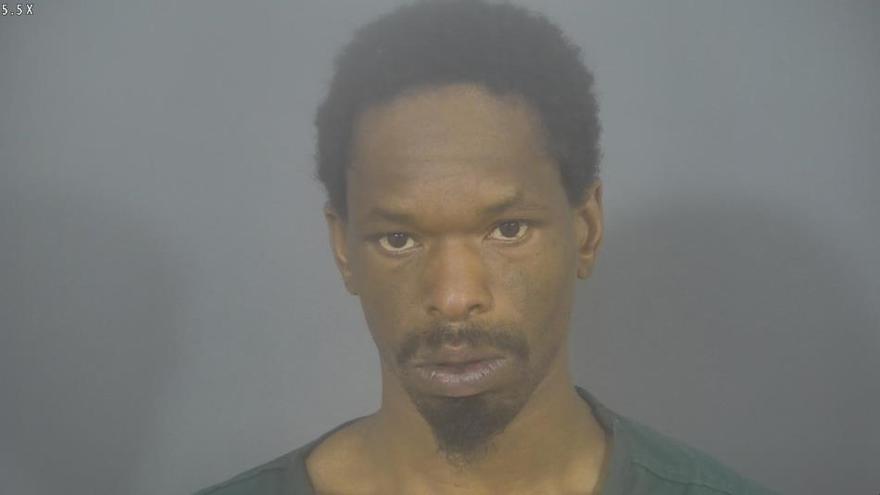 MISHAWAKA, Ind. -- A man was charged with public indecency for allegedly exposing himself to two young girls at Battel Park, according to court records.

A witness called Mishawaka Police around 12:15 p.m. Friday to report her two daughters, ages 6 and 7, saw a man with his pants down and genitals exposed at the park, according to the probable cause affidavit.

The two girls told their mother, who also saw the man with his genitals exposed, reports said.

The officers who responded located Daniels and asked if he had any weapons. Daniels just shrugged in response, police said.

When Daniels stood up, police located a handgun, a Ruger LCP .380, underneath him, reports said. The gun was fully loaded.