Man charged in crash that left one person dead 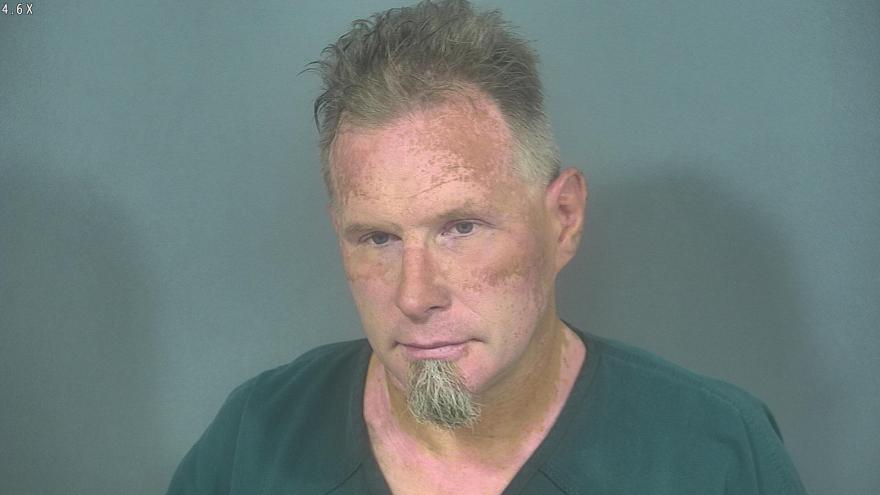 ST. JOSEPH COUNTY, Ind. -- The St. Joseph County Prosecutor's Office charged Thomas Grzywinski, 46, in connection with an October 5 crash that resulted in the death of his wife, Christie Ann Grzywinski.

Officers were dispatched to Osborne Trail in Walkerton on October 5th to investigate a suspicious person just after midnight.

His wife was found dead approximately 250 feet further from the vehicle by police and a K-9.

The sentencing range for a Level 4 Felony is two to 12 years.