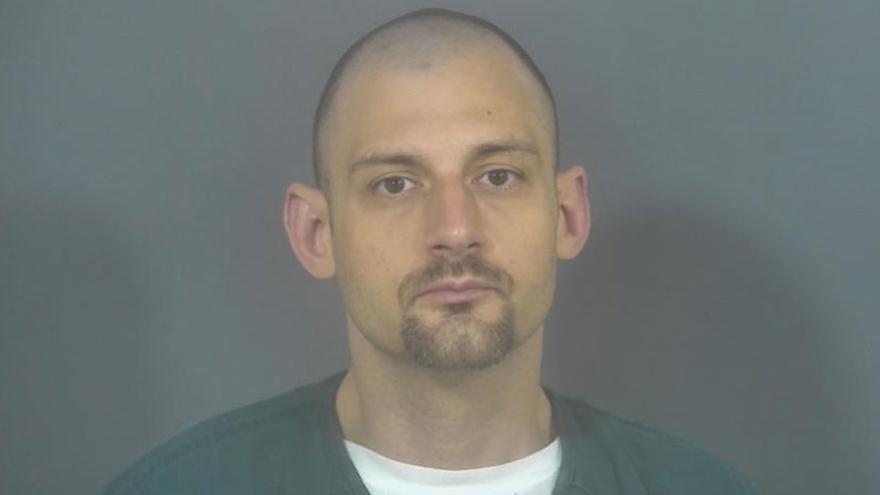 SOUTH BEND, Ind. -- A man has been charged with attempted murder after firing shots into his ex-girlfriend's vehicle, according to court records.

On May 11, the victim was in her parked vehicle in the 400 block of E. LaSalle Avenue with her window rolled down when she spotted her ex-boyfriend heading towards her.

She locked her vehicle and began rolling up the window when she saw Jonathan Miller pull out a gun from his waistband and point it at her, according to the probable cause affidavit.

The victim ducked down as she heard two gunshots, which shattered the driver's door window, then another gunshot that shattered the rear driver's side window, reports said.

The victim said she didn't know if she had been shot, but she remained down until police arrived.

She suffered several cuts from broken glass and was transported to the hospital for treatment.

The victim noted evidence a bullet traveled through her ponytail. The rubber band and a section of hair had been cut, reports said.

Projectile fragments were recovered from the vehicle.

A witness at the scene heard the first two shots, then saw Miller fire the third shot and flee the scene, reports said.

The witness recognized Miller as the victim's ex-boyfriend, reports said.

Miller has been charged with attempted murder and domestic battery by means of a deadly weapon.