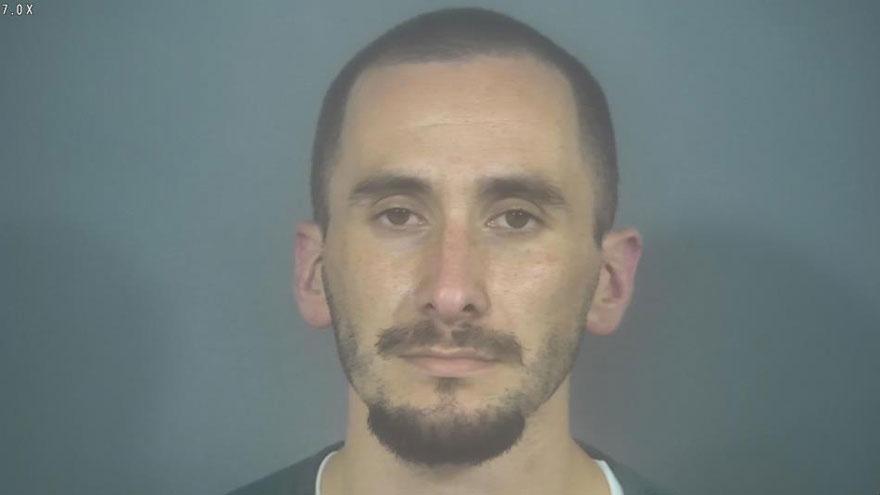 ST. JOSEPH COUNTY, Ind. -- A 32-year-old man was arrested for allegedly taking a vehicle without the owner’s permission, according to court records.

On May 12, a man reported his Jeep Cherokee missing from his home in South Bend.

He said the Jeep turned up missing after his daughter and her friend, Eric Tyler Johnson, arrived at his house at approximately 3 a.m., but did not see the Jeep leave, reports said.

On Sunday, South Bend Police received a notification the Jeep was in the area of Johnson and Lincolnway. While looking for the Jeep, the officer spotted it on the side of the road on Olive Street.

As the officer turned around, he saw the Jeep drive away.

The officer followed the Jeep until it stopped in the 2400 block of Frederickson, and pulled in behind it.

Both occupants were asked to get out of the vehicle and were detained.

The driver was identified as Johnson and the passenger gave a false name at the scene, according to police.

Johnson said he had permission to use it from the Jeep’s owner, the victim’s daughter, reports said.

Johnson has been charged with one count of auto theft.