Man charged with child molesting after calling DCS on himself 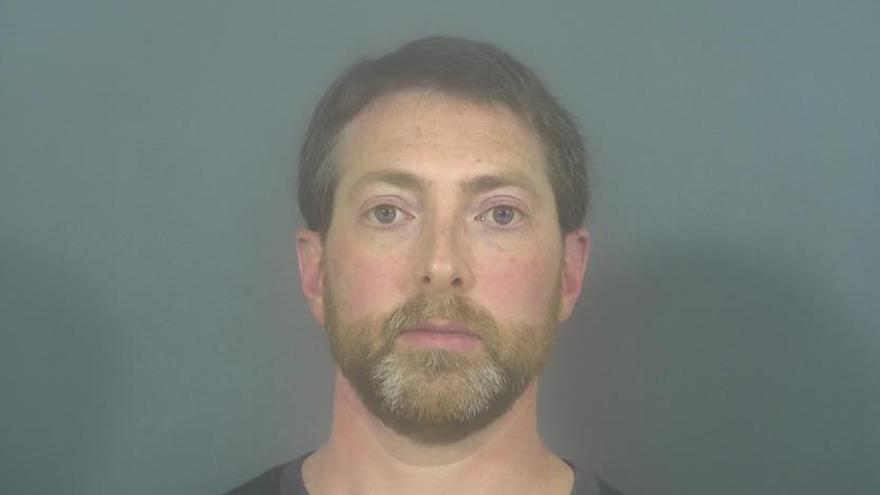 ST. JOSEPH COUNTY, Ind. -- A 45-year-old man has been charged with six counts of child molesting after calling the DCS Hotline on himself, according to court records.

Timothy Randall was charged on October 15.

On October 13, a tip came in to the DCS Hotline that Timothy Randall was touching three children under the age of 14 inappropriately.

The three victims were forensically interviewed at the CASIE Center that day.

The third victim reported the molestation happened between January 2008 and December 2010, reports said.

During the interviews with the victims, investigators learned Randall reported on himself.

Randall also spoke with investigators on October 13. He allegedly admitted to the molestation.

Randall was arrested on October 14 and charged the following day. His next court date is October 29.