Man charged with counterfeiting after attempting to cash stolen check 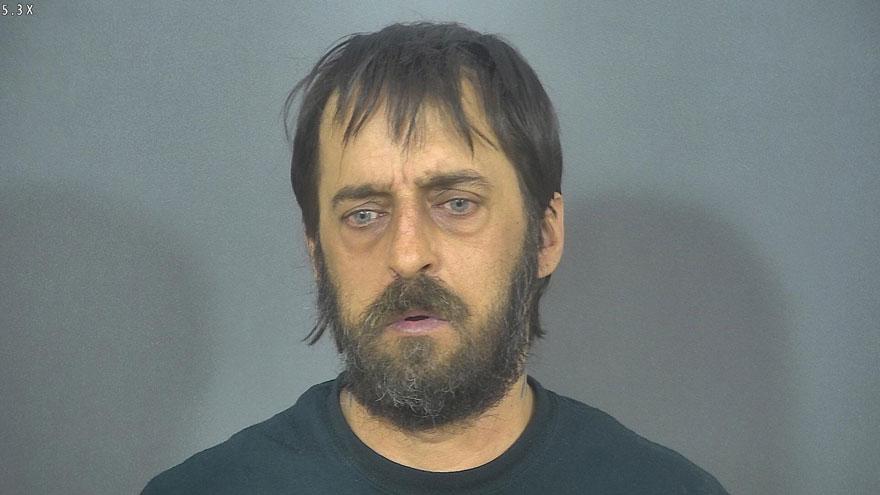 SOUTH BEND, Ind. -- A man was arrested for counterfeiting for attempting to cash a stolen check for $400, according to court records.

A South Bend resident reported a burglary at his home on February 4. During the burglary some of his checks were stolen.

On February 12, Blaine Nagle was on a street corner when another man approached him asking for help.

The man offered to pay Nagle $150 in cash if he would use his ID to cash a $400 check, according to the probable cause affidavit.

The man said he didn't have a valid ID so he couldn't cash the check himself.

The man transported Nagle to First Federal Bank where he attempted to cash the $400 check, reports said.

An employee of the bank recognized the check as having been reported stolen and contacted the Mishawaka Police Department.

Officers arrive at the scene and placed Nagle in custody.

Nagle has been charged with one count of counterfeiting.