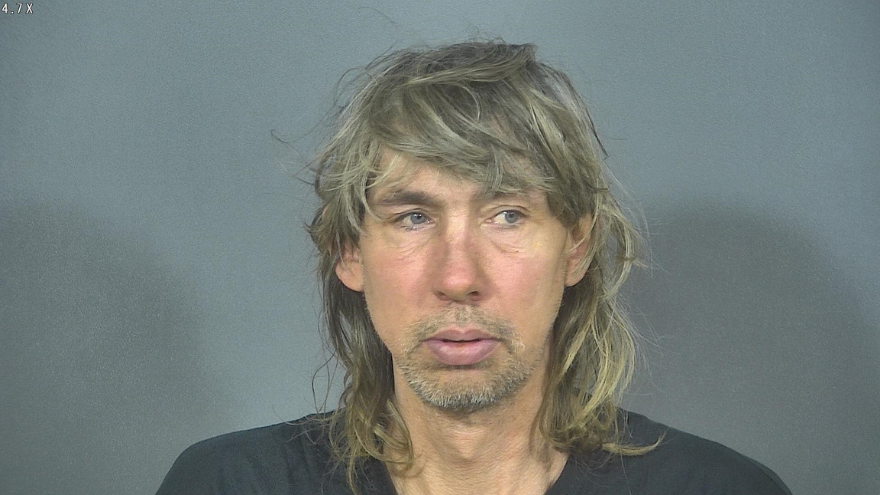 ST. JOSEPH COUNTY, Ind.—A man has been charged with counterfeiting and fraud on a financial institution.

Christopher Lee Cassler was arrested on January 18 and charged with Counterfeiting, a Level 6 Felony and Fraud on a Financial Institution, a Level 5 Felony.

On August 8, employees of Mutual Bank, located on Ireland Road in South Bend, alerted police to someone trying to cash fraudulent checks.

According to a bank teller, a person identifying himself as Christopher Lee Cassler entered the bank with a payroll check in the amount of $2,857.10.

When processing the check, the bank teller became suspicious and called the writer listed on the check, Mr. O’Dell.

Mr. O’Dell told the bank teller that he had no idea who Cassler was and that he was not on O’Dell’s payroll.

Cassler then left the bank.

On August 24, Detective Galen Pelletier found Cassler on a street corner after searching for him.

Cassler was taken to the police department where he admitted to participating in a scheme to cash checks for another person in return for a portion of the money, according to court documents.

Police questioned Cassler about four other transactions from August 9 at other banks in South Bend and Mishawaka, totaling over $11,000.

According to police, Cassler recalled the incidences and stated that he knew the checks were all “bogus” and acknowledged that the checks made payable to him were from a company called Griffen Tool, but he stated that he was never employed by the company.

Cassler told police that he received approximately $500 for cashing the checks.

Cassler is being held at St. Joseph County Jail without a bond. He is scheduled to be in court on Tuesday.