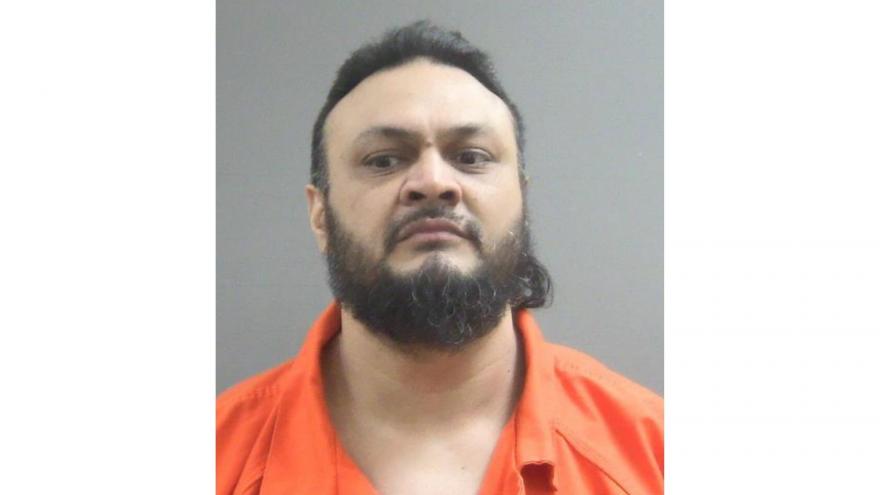 LAGRANGE COUNTY, Ind. – A man was arrested for criminal confinement and other charges after a woman reported being held captive for two weeks before escaping, the LaGrange County Sheriff’s Office reported.

On Thursday, law enforcement was called to a hospital for a woman who had severe injuries on her body.

Detectives arrived on scene and found the woman, who had multiple injuries in different stages of healing on her body, reports said.

The woman told detectives she had been held captive for two weeks before she was able to escape, according to reports.

Investigators obtained a search warrant in the 200 block of N. Main Street in Wolcottville and arrested Tofiga Jr. for the above charges.

Tofiga Jr. was booked into the LaGrange County Jail.