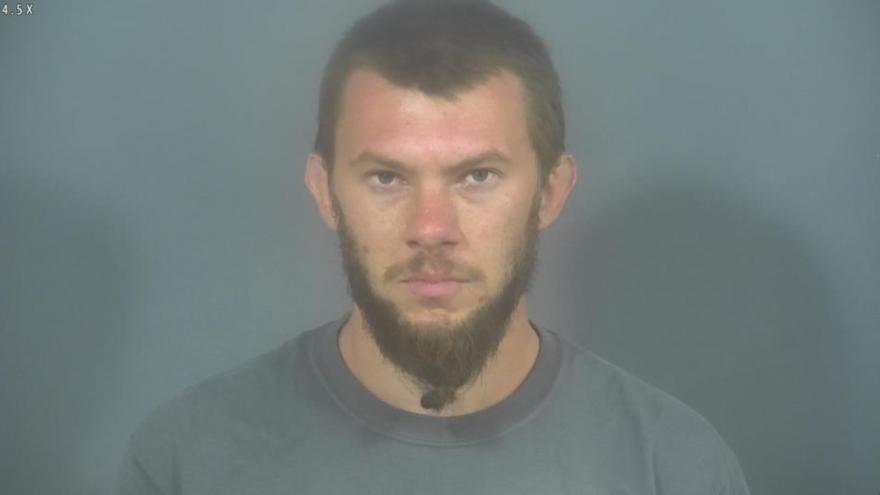 ST. JOSEPH COUNTY, Ind. – One man has been charged with intimidation after an argument with his neighbor over a parking spot and loud music allegedly led to shots fired, according to the probable cause affidavit.

On July 31, South Bend Police Department officers were called to the 1800 block of Pulaski Street for a disturbance call.

When police arrived, they learned that 29-year-old Robert Ullery III and his neighbor had an argument.

The neighbor parked his truck in a place that made Ullery angry and the two then had an argument about it, according to court documents.

In response, the neighbor turned his music to what Ullery felt was unreasonably loud, according to court documents.

Ullery then got a revolver form his house, went outside, and fired multiple shots into the air in the residential neighborhood, according to the probable cause affidavit.

The neighbor came back outside and the two continued their argument.

Ullery confirmed he had a gun, shot it outside because he was angry, and gave police consent to get the weapon from inside his house, according to court documents.

Ullery faces one count of intimidation, according to the probable cause affidavit.