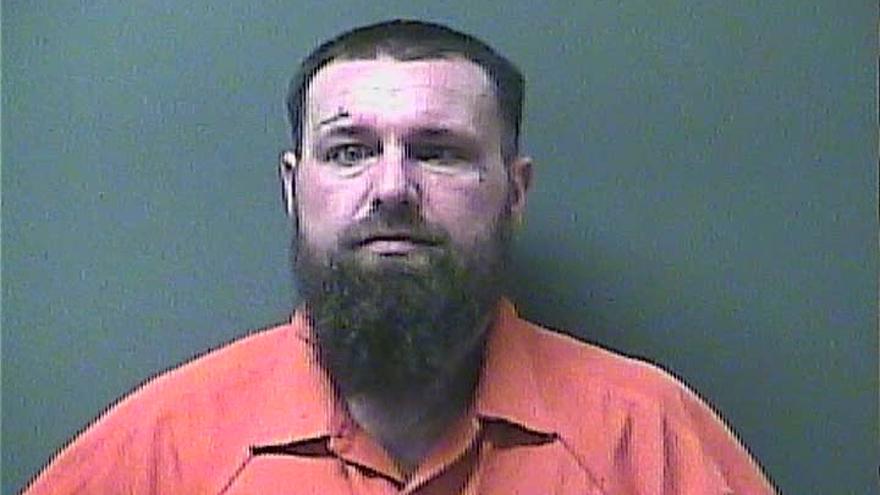 LA PORTE COUNTY, Ind. -- A Michigan City man has been charged with multiple counts of dealing in methamphetamine after the drug task force served a search warrant at a home on South Street, according to Michigan City Police.

Over the past few months, the La Porte County Drug Task Force received multiple complaints about drug activity at a home on South Street.

At the home, officers recovered methamphetamine, numerous controlled and/or scheduled substances, and paraphernalia associated with the sale of illegal drugs.

Michigan City Police Chief Dion T. Campbell said, “I could not be more proud of the continued work product produced by the members of the La Porte County Drug Task Force. With cases like these, the community’s communication with law enforcement allows detectives to address specific issues and concerns within our neighborhoods.”