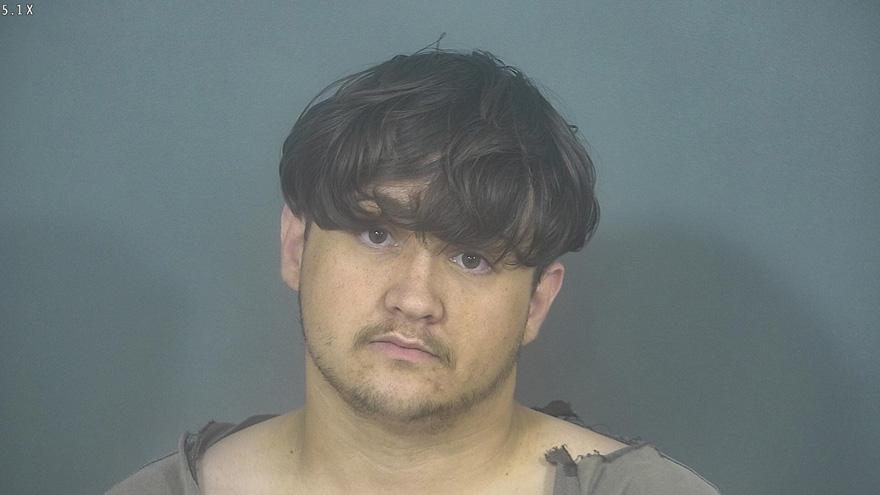 ST. JOSEPH COUNTY, Ind. -- A man has been charged with neglect of a dependent after a 2-year-old girl suffered second and third degree burns to her body after she was placed in a hot bath, according to court documents.

The St. Joseph County Special Victims Unit learned on August 7 there was a 2 year old child at the hospital with second and third degree burns to both feet, legs, buttocks, genitals and left hand, reports said.

Investigators then went to a hotel and interviewed Kenneth Lottes, 21, who had been staying with the child's mother.

Lottes said he was taking care of the child when she had an accident. He said he turned the fauce on the bathtub as far as it would go and put the victim in the bathtub, according to the probable cause affidavit.

When Lottes returned to the bathroom, he noticed the child's feet were really red and took her out of the tub, reports said.

Lottes said he noticed skin on the child's leg was peeling so he peeled it off, reports said.

He put Vaseline on the child's wounds and gave her 10 mg of melatonin to calm down, he told police.

Officers noted there were large sections of skin in the bathtub, on the bathroom floor, inside a towel and in the doorway. When they tested the water it was 133 degrees, according to the probable cause affidavit.

Lottes and the girl's mother took the girl to the hospital.

Staff at Riley's Children's Hospital told investigators the victim suffered "classic" immersion burns and the delay in taking the child to the emergency room increased the risk for infection and dehydration, according to the probable cause affidavit.

Lottes has been charged with neglect of a dependent resulting in serious bodily injury.