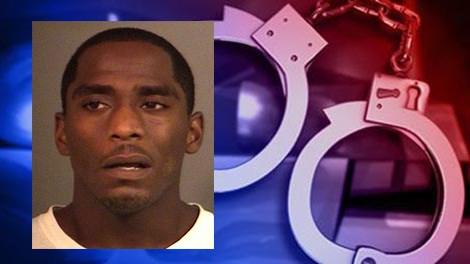 According to the probable cause affidavit, an officer with the Roseland Police Department was called to a gas station concerning the possible sale of fraudulent Notre Dame football tickets.

The officer located Rodney Pole Jr and another man in the Perkins lot.

The victim was screaming that Pole was selling fraudulent tickets.

According to police, Pole was holding four Notre Dame tickets with a receipt from Ticketmaster.

The victim said he had arranged to meet Pole through Craigslist.

When police asked Pole if he attempted to sell the tickets, he said no.

A Notre Dame Police detective and a detective captain with Roseland Police responded to the scene.

Photos of the tickets were sent to the Assistant Athletic Director Robert Kelly at Notre Dame.

Kelly told the officers the tickets were counterfeit.

Pole was arrested and charged with one count of counterfeiting.

Kelly told the officers it was the third report this week about fraudulent ticket sales.