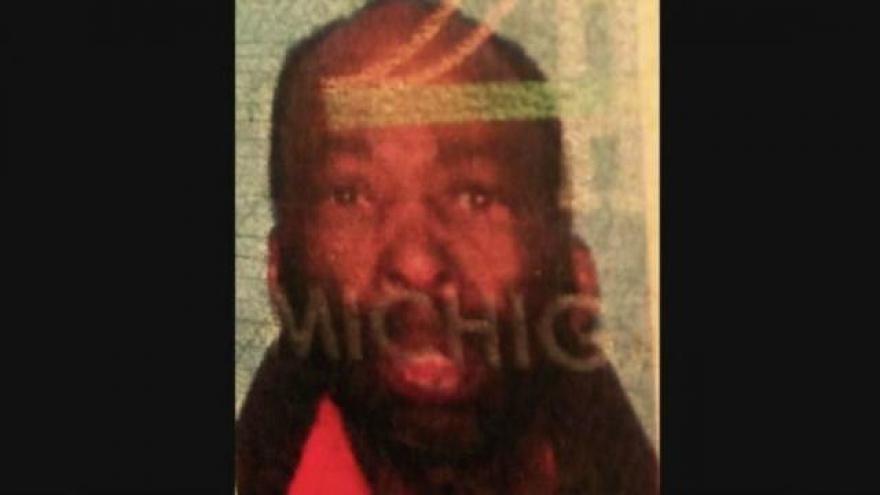 Detroit, Michigan -- A man has been charged with attempted murder in the shooting of two Detroit police officers and also identified as the "prime suspect" in the fatal shooting of another officer in November.

Chief James Craig told reporters two officers were conducting a narcotics investigation on March 15 when they approached a man near Tillman and Ash on the city's west side who was "acting fidgety."

Craig said the man pulled out a gun and fired before the officers returned fire.

Durham was arraigned in a hospital room where he's recovering from a gunshot wound to the leg.

Rose, 29, was shot in the head on Nov. 22 near the Detroit school's campus after he stopped to investigate a man riding a bike. He died the next day.