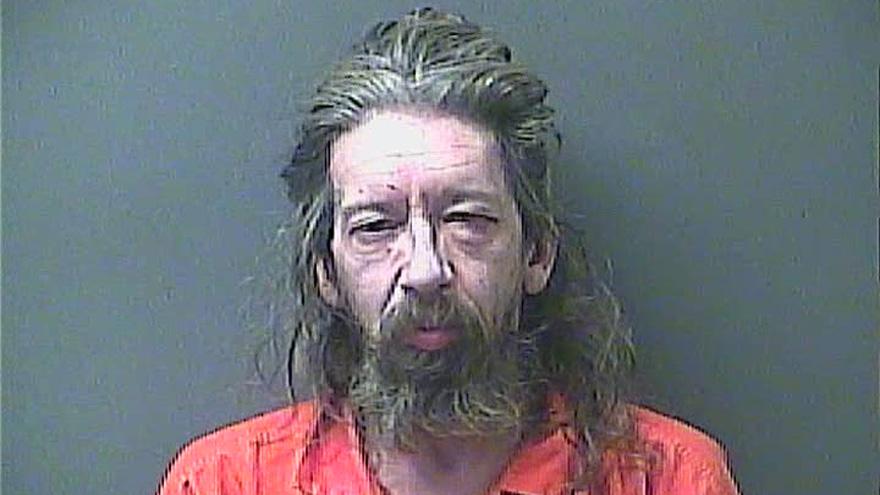 LA PORTE COUNTY, Ind. -- A 65-year-old man is facing charges for allegedly stabbing and beating his roommate, according to the La Porte County Sheriff’s Office.

On Sunday at 9:18 p.m., a deputy was dispatched to the 300 block of Cherry Drive in Fish Lake for a domestic disturbance.

A deputy and conservation officer responded to the scene and located 32-year-old Calvin Swanson who had cuts and bruises and was bleeding.

Swanson was taken to the hospital for treatment of his injuries.

The deputy and conservation officer attempted to speak with Brewer, but he refused to open the door.

Several other deputies responded to the scene to assist.

Deputies attempted to make contact with Brewer from outside the residence multiple times, but Brewer did not respond, reports said.

A sergeant on scene put a chemical agent in the residence and Brewer came out a few minutes later and was taken into custody, reports said.

On Tuesday, Brewer was charged with battery with a deadly weapon and battery causing serious bodily injury.