Man crashes into pond and hospitalized for possible hypothermia 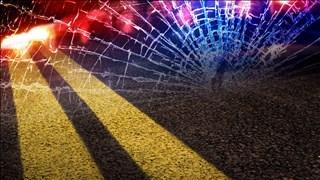 Van Buren County Deputies were called about a report of a vehicle that had crashed into a pond Saturday.

Deputies reported that a 53-year-old Bangor man drove his Ford pickup truck into the pond and was found lying on shore.

According to the report, the driver appeared to be under the influence of alcohol.

Because the temperature was around 35 degrees Fahrenheit at the time, deputies were concerned that the man might have hypothermia after being exposed to the water and cold temperatures.

The driver was transported to the hospital where he was treated.

No arrests have been made at this time and the incident remains under investigation.

The Bangor Fire Department, Bangor Police Department, and Pride Care Ambulance also responded to the scene to assist with the incident.