Man detained outside Buckingham Palace after attack on police 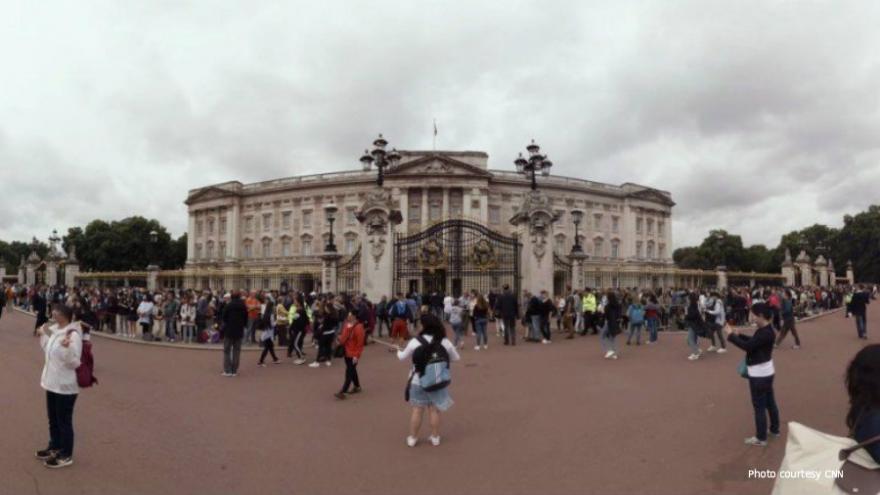 Authorities said the man is being held on suspicion of assault of police and grievous bodily harm.

In a statement, police said the man, thought to be in his 20s, stopped his car near a police vehicle outside the Mall roundabout near Spur Road around 8:35 p.m. (3:35 p.m. ET) Friday,

Officers spotted a large knife in his vehicle and went to arrest him, police said. During the arrest, two male police officers suffered minor injuries to their arms.

The officers were treated at the scene. No one else was reported injured, police said.

"No members of the public had any interaction with this individual at the scene," Detective Superintendent Guy Collings said. "He will now be questioned by detectives in police custody."

Buckingham Palace is not on "lockdown," Metropolitan Police said. The incident is not being treated as a terrorist attack, but the suspect is being questioned, a spokesperson said.

Queen Elizabeth II was not at the palace, her official residence, palace officials said. She is at Balmoral Castle, her holiday residence in Scotland.