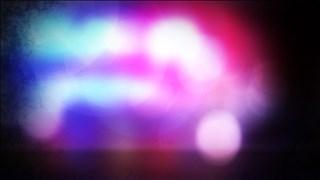 One man died Wednesday as a result of his injuries from a crash that happened just two weeks earlier.

Elkhart Police were dispatched to the 3700 block of Cassopolis Street on Thursday, December 1st for a crash that happened there.

The crash happened around noon after police say a 2005 Buick made a left turn in front of a Jeep causing a crash.

The driver of the Buick was extricated from his car and transported to Memorial Hospital for treatment.

Police say the driver of the Buick died as a result of his injuries on Wednesday, December 14th.