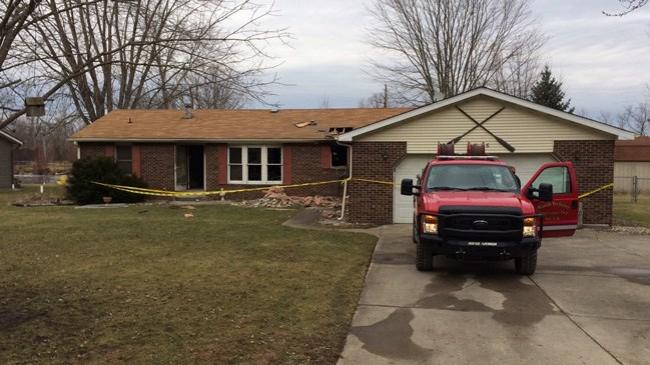 Firefighters who responded to a house fire on S. Barbee Drive in Pierceton located the body of a 73-year-old man in the home.

The Kosciusko County Sheriff's Department says firefighters and EMS responded to the home at 7246 E. South Barbee Drive at 9:07 p.m.

While fighting the fire, firefighters located the body of Paul Rubenacker.

The Kosciusko County Sheriff's Department is assisting in the investigation into Rubenacker's death and processed the scene.

The fire is still under investigation.