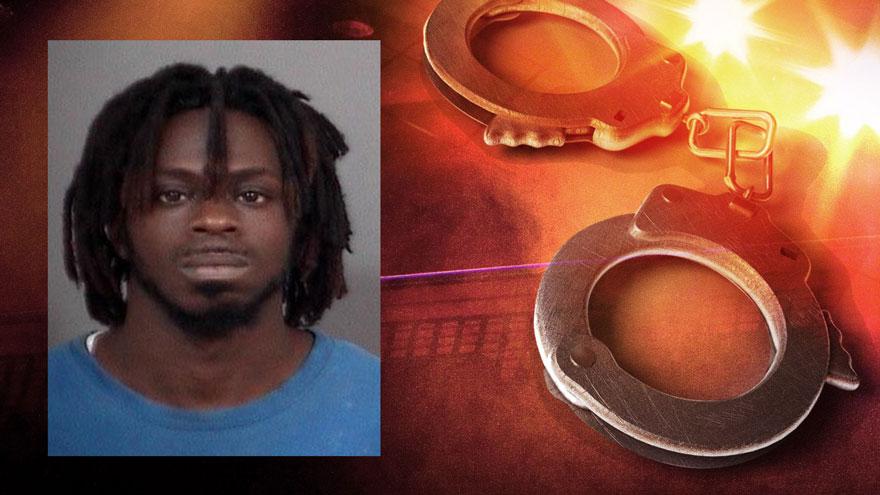 SOUTH BEND, Ind. -- A man has been arrested for allegedly using a woman's credit card more than 50 times without authorization, according to court documents.

The victim told South Bend Police she lost her credit card on August 23 and she had 50 unauthorized charges on her card totaling $1,119.57.

Police retrieved surveillance video from two of the transactions and the same man was seen in both videos.

Lewis was arrested Tuesday on one count of fraud.