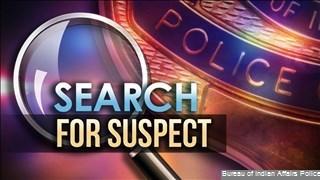 Goshen Police were dispatched to the 200 block of Main Street in Goshen Friday after receiving a call about a man with a knife.

The incident happened around 12:23 in the afternoon where the 24-year-old man was making threats toward police if they intervened.

After a brief stand-off with the responding officer, he dropped the knife.

The man was taken to the I.U. Health Center for a mental evaluation, but police say he left the hospital.