Man found lying in the road with a gunshot wound identified 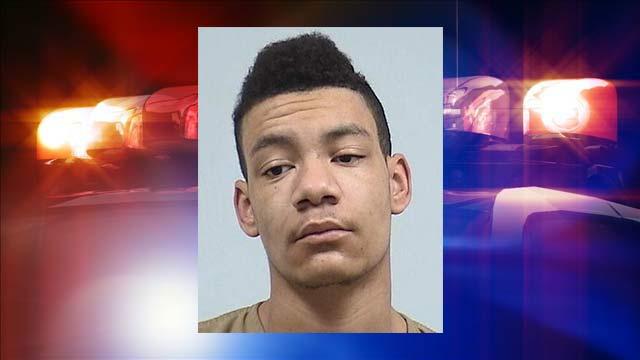 The Elkhart County Sheriff's Office is investigating the death of a man found lying in the roadway on State Line Road Tuesday morning.

Deputies and paramedics were called to State Line Road east of Tasha Drive at 5:31 a.m. after a man was found lying in the roadway.

The victim was identified as 20-year-old Deshawn Daman Smith of Elkhart.

The woman who called deputies about Smith's body spoke with ABC57 but did not want her identity revealed.

She says a woman driving by went to her home and said there was a body in the middle of the road.

The man had what appeared to be a gunshot wound.

"I saw kind of something on his head. For me it was kind of like a shot in his head and I saw a lot of blood," she said.

The autopsy is scheduled for Wednesday.

Anyone with information about the events leading to the victim’s death and/or the identity of the victim is asked to contact the Elkhart County Sheriff’s Department at 574-533-4151.