Man found not guilty of littering after KKK newspaper delivery 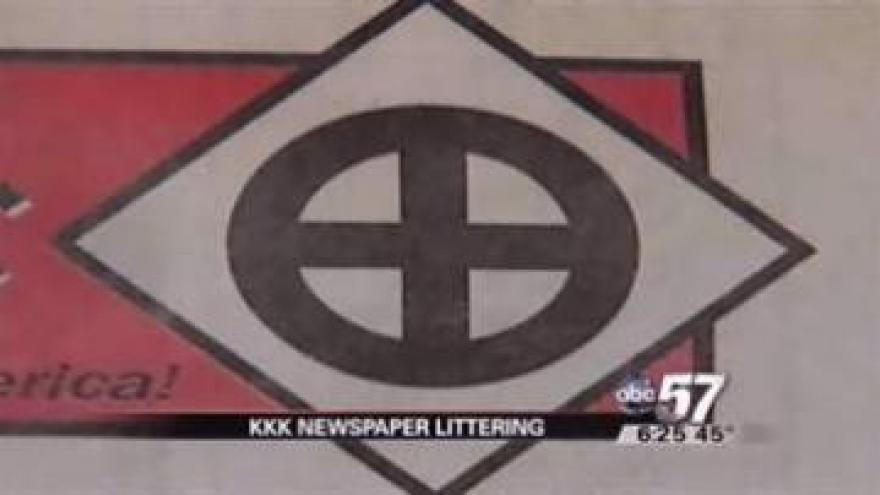 MARTINSVILLE, Ind. -- An Indiana man was found not guilty of littering in a rather unusual case.

He was charged after he left a Ku Klux Klan newspaper at a local business. Thomas Buhls was cited in May after he left a copy of “The Crusader” on the desk of Steve’s Appliances in Martinsville.

"I think its trash,” said Steve’s Appliances owner Mary Waltz. “I have friends that newspaper aims hatred against and to me hatred is trash."

Waltz called police and they ticketed Buhls for littering. The prosecution felt it had a strong case if a newspaper, could fall under the definition of "refuse" or trash.