Man held at gunpoint, arrested for allegedly breaking into house 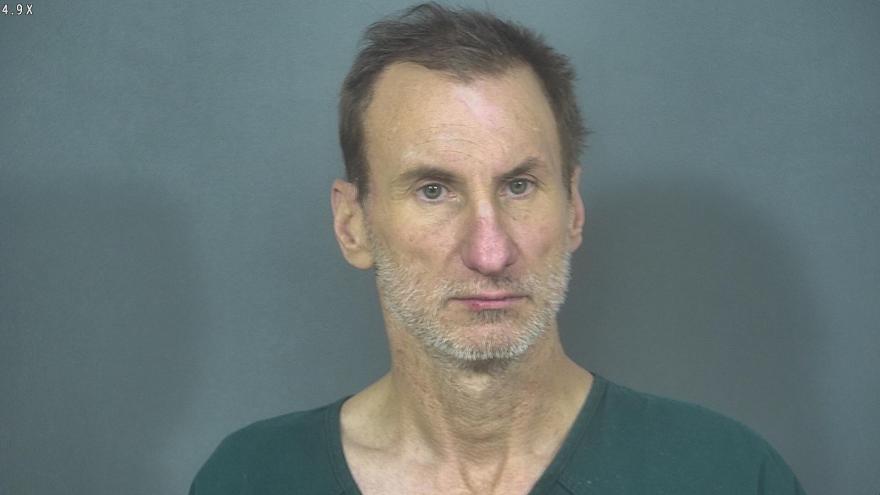 ST. JOSEPH COUNTY, Ind.—A man was held at gunpoint before he was arrested for allegedly breaking into a home and sleeping on the sofa, according to the probable cause affidavit.

Around 7 a.m. on March 4, officers were dispatched to the home of Harvey Teague, who reported to police that he and his girlfriend woke up to find a man asleep on the sofa, according to the probable cause affidavit.

Officers arrived to find that Teague had the man at gun point, court documents said.

According to the probable cause affidavit, Teague told officers that he and his girlfriend went to bed around midnight and woke up to find the man, identified as Billy Graham, 46, asleep on the sofa downstairs.

Officers said that the living room window was open and the window’s screen was on the porch.

Graham is being held at the St. Joseph County Jail without bond. He is charged with one count of residential entry, a level 6 felony.

According to court documents, police said that Graham has a substantial criminal history and was recently convicted as a habitual traffic violator.

He is scheduled to appear in court on Wednesday.