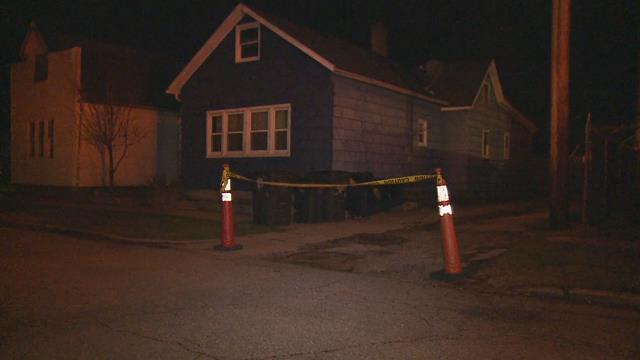 After five shootings in the past four days, South Bend Police are investigating another act of violence in the city.

Police were dispatched to 321 McPherson St. just after 4:00 p.m. on Sunday in response to a stabbing. Police say the victim of the stabbing was driven to the hospital by his attacker.

The victim, Alexander Cervantes, is currently in critical condition at Memorial Hospital. Cervantes is in his mid-twenties.

The suspect in custody is a relative of Cervantes.

Police say Cervantes was stabbed in the leg, hitting his femoral artery. Officials say if the suspect had waited a few more minutes to get help, Cervantes may not have survived.

Police received multiple calls from relatives of the suspect and victim to report the incident while the two were on their way to the hospital.

Officers say the suspect went to the home on McPherson Street earlier in the day looking for Cervantes but was unsuccessful.

Cervantes has undergone surgery and is said to still be in critical condition.