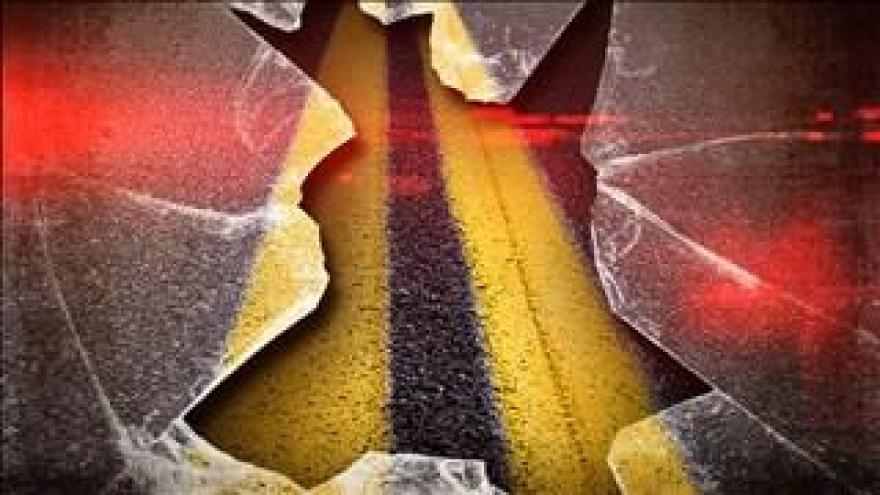 A man died after his car crashed into a tree in Cass County, Michigan.

Cass County deputies attempted to revive the 43-year-old man but was pronounced dead on the scene.

Officers say the man wasn't wearing a seat belt and alcohol doesn't appear to have been a factor in the crash.

It remains under investigation.