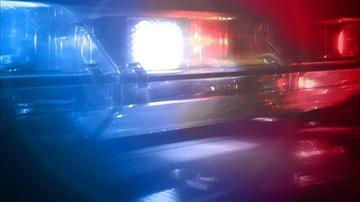 The man who was killed early Thursday morning in a crash in the 3000 North block of US Highway 35 north of LaPorte has been identified. The man who was driving has been charged in his death.

According to deputies, they were called to the scene at 2:38 a.m. Thursday and discovered a vehicle in a wooded area approximately 50-feet off the road.

One person was located at the scene with a head injury, but was conscious and alert. He was identified as 29-year-old Thomas Drnek II. He was taken to Indiana University Health, LaPorte campus where he was treated for his injuries.

Nearby, deputies found an occupant of the vehicle who had been ejected. He was declared deceased at the scene, according to reports. He was identified as 26-year-old Jacob Anderson of LaPorte.

Because of the nature of the accident, the LaPorte County Fatal Alcohol Crash Team assumed the investigation.

The preliminary investigation determined the vehicle had been going south on US Highway 35 when it left the road and struck several trees before coming to a stop in a wooded area.