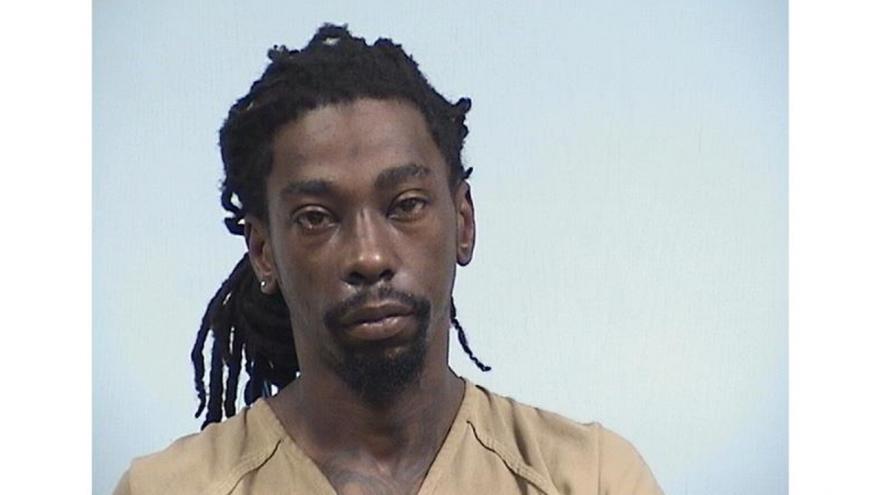 GOSHEN, Ind. – A suspect with active warrants led police on a chase through Elkhart and Kosciusko counties on April 9, the Elkhart County Sheriff’s Office reported.

Police with the Goshen Police Department were called to the 1600 block of S. 8th St. for reports of a known subject breaking into a residence in the area, reports said.

Upon police arrival at the scene, dispatch was told what the suspect looked like and that the suspect was allegedly driving a black truck, police said.

Police located the described vehicle and tried to stop it but the driver refused to stop, reports said.

The subject led police on an alleged pursuit that continued out of Goshen, through Elkhart County, into Kosciusko County and into the City of Milford, police said.

The driver of the vehicle stopped in the 300 block of E. William St. and was identified as 37-year-old Emmanuel-Ryan Collier of Milford, reports said.