Man listed in critical condition after motorcycle vs SUV crash 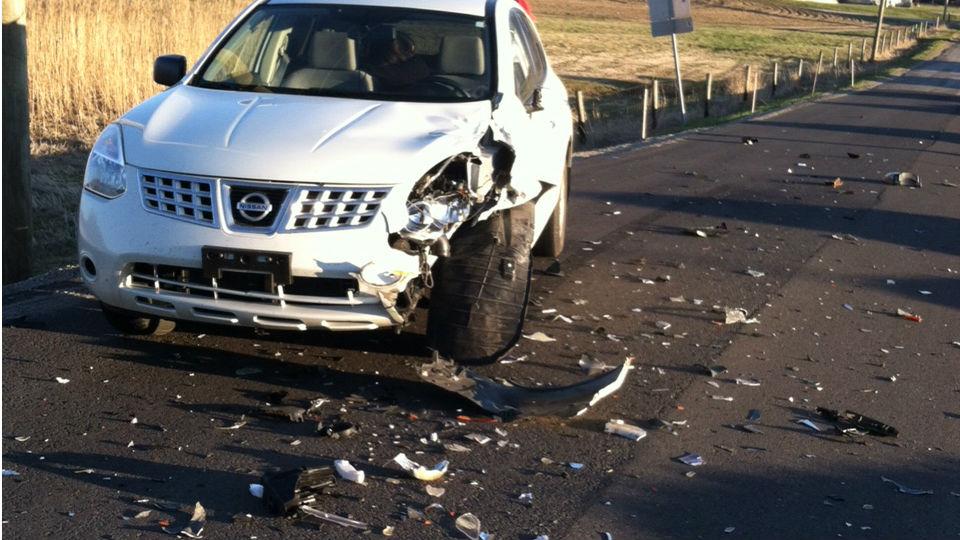 The Kosciusko County F.A.C.T. Team is investigating a crash that happened on Old Road 15 near Leesburg Sunday evening.

The crash happened just before 7:00 p.m.

The accident involved both a motorcycle and an SUV and left one man in critical condition.

34-year-old Bradley Dye of Warsaw was heading south on his motorcycle on Old Road15 when police say he crossed the center line of the road.

Police say Dye’s motorcycle struck the front driver’s side of McGriff’s SUV causing him to eject from the motorcycle onto the roadway.

A Lutheran Air helicopter was requested to the scene and Dye was transported to Lutheran Hospital in Fort Wayne.

Police say he is in critical condition with multiple injuries at this time.