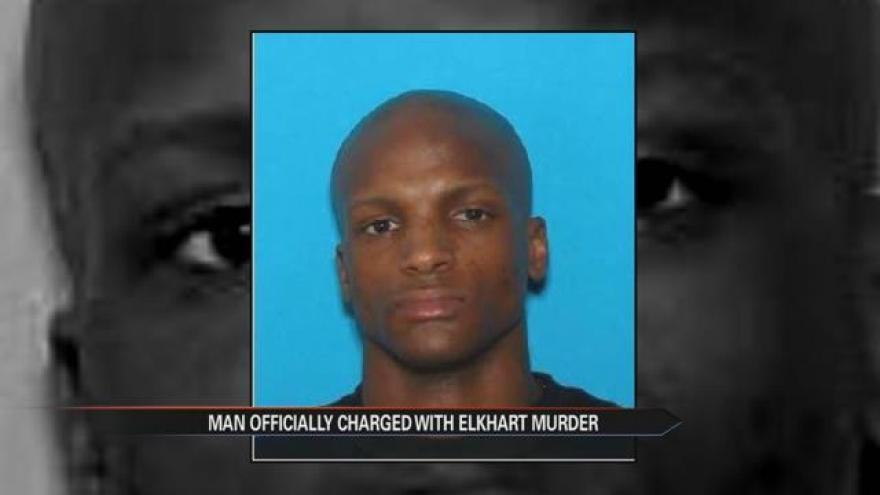 Leon Tyson, who was accused of fatally shooting an Elkhart man in June, has officially been charged with murder in Elkhart County.

According to our partners at The Elkhart Truth, 27-year-old Leon Tyson faces one charge of murder and a charge of criminal confinement with serious bodily injury in connection with the death of 38-year-old Tommie Strowder.

Strowder was shot in the torso in June near Fifth and Marion Streets in Elkhart.