Man on home detention allegedly burglarized home with 2 children inside 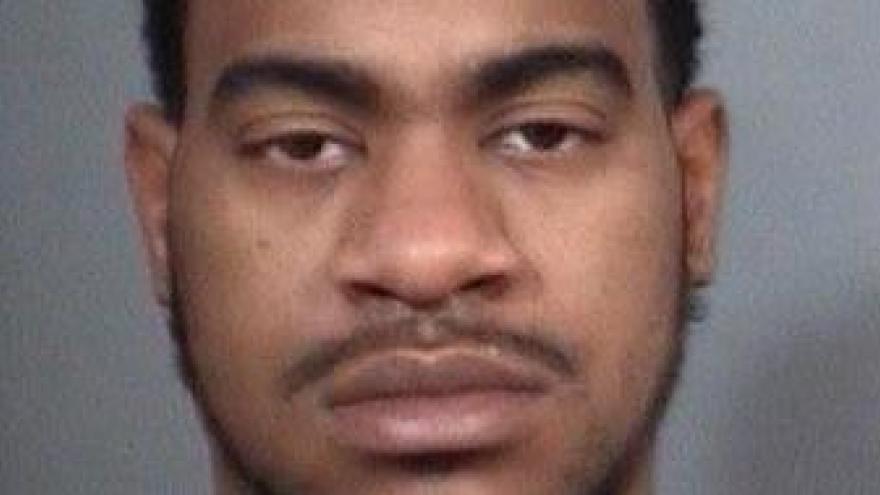 A man is accused of breaking into a home while two children were alone inside. The suspect was on home detention at the time, according to court records.

On February 1, the victim called South Bend Police to report a burglary to her home while her 10 and 13-year-old children were there by themselves.

The victim told police she had allowed Devon Towles to move into her home to help him while he was on home detention. He had agreed to pay rent, she told police.

The morning of February 1, she and Towles got into a disagreement because he was a month behind on rent, she told police.

Towles allegedly told her he didn't have money because he spent it on drugs which he intended to deal, according to the victim's statement in the probable cause affidavit.

The victim told Towles she wanted him out of her house. She then called the DuComb Center and told them to retrieve Towles, which they later did.

Around 8:19 p.m., February 1, Towles allegedly forced open the front door and stole a heater/fireplace and television from the living room and a television and Playstation 4 from the children's room, according to the probable cause affidavit.

The victim told police one of the televisions taken belonged to Towles but he did not have any right to the other items.