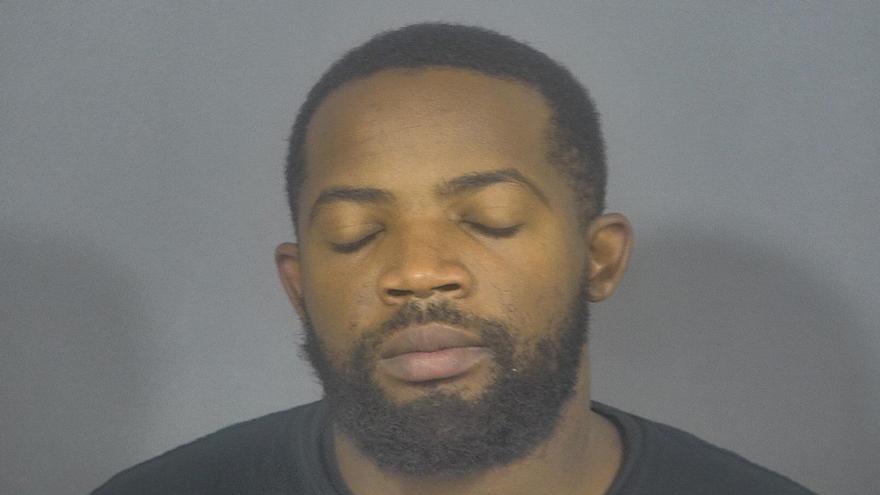 A man deemed a sexually violent predator was arrested for failure to register and for allegedly staying at a residence with three children under the age of 10, according to court records.

Terrence Duene McElvene has been charged with failure to register as a sex or violent offender, lifetime parole violation and unlawful entry by a serious sex offender.

McElvene, who was convicted of child molesting in 2011, designated a sexually violent predator and is on the sex offender registry.

After he was released from prison, McElvene was informed of the terms of his release as well as the terms of his lifetime parole. Those terms include keeping his address up to date, having no contact with children under 16 and never entering school property, according to reports.

As part of his parole, McElvene was on a GPS tether.

On August 8, 2019, McElvene's parole officer could not locate him at his listed address. The officer determined McElvene was staying at an apartment where 3 children under 10 years of age resided, according to the probable cause affidavit.

The records also showed McElvene was at Andrew Jackson Intermediate School on two occasions in October, according to the probable cause affidavit.