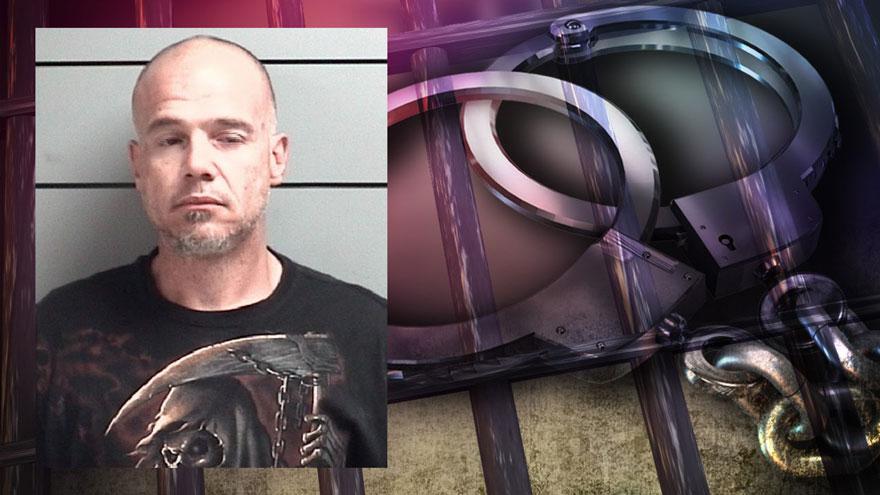 Sunday around 9:30 a.m., an officer was searching the La Paz area for a vehicle allegedly involved in numerous thefts.

The suspect vehicle was located near King Road and US6. The officer also located Joseph Cromey, who was allegedly on a stolen motorcycle.

Cromey led police on a high speed pursuit north on King Road until he crashed at Tyler Road.

Cromey ran from the crash scene but was apprehended when the officer deployed a taser.

Cromey was arrested on a preliminary charge of resisting law enforcement, three counts of theft and driving offenses.