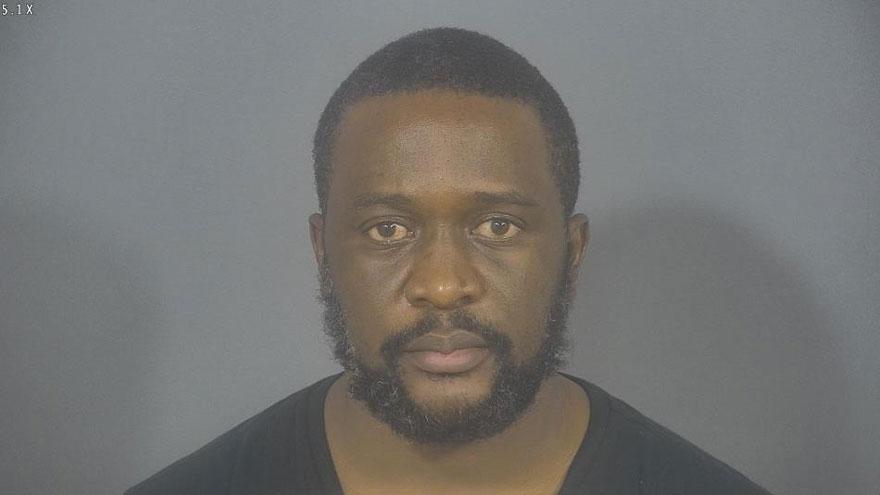 ST. JOSEPH COUNTY, Ind. -- The man who was charged with the murder of Noria Mtambalika and attempted murder of Mundi Glory Sendeza has pleaded guilty, according to the St. Joseph County Prosecutor’s Office.

Kalekeni Lindeire pleaded guilty on Wednesday as part of a plea agreement.

Lindeire is expected to be sentenced to 50 years in prison as part of the agreement.

On September 25, 2020, Mtambalika was driving to the Hickory Village apartment complex with her sister, Sendeza, when Lindeire began chasing the vehicle, reports said.

Mtambalika’s vehicle overturned as it turned into the parking lot at 3601 Edison Road.

Lindeire tried to pull Sendeza from the vehicle, but witnesses intervened.

When a Notre Dame police vehicle arrived, Lindeire ran back to his vehicle and drove from the scene.

Lindeire will be sentenced on December 3.

Lindeire is still facing rape and kidnaping charges for an incident that happened several days earlier.