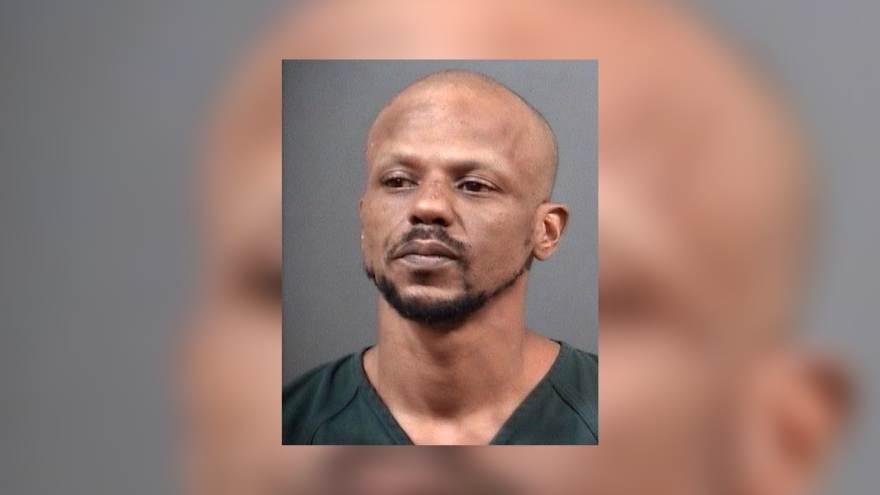 SOUTH BEND, Ind.—A South Bend man was sentenced on charges Tuesday in the 2018 stabbing of a student nurse who was volunteering at a local church.

Dwayne Newsom, 45, was sentenced to eight years in jail and two years suspension. He also received two additional years of probation. He pleaded guilty but mentally ill to aggravated battery on June 5.

In January 2018, Newsom stabbed a student nurse in the stomach while she was volunteering at a church. The nurse survived the incident thanks to lifesaving actions of officers and firefighters, a trauma surgeon told officers at the time.

Newsom was originally charged with aggravated battery, battery by means of a deadly weapon and attempted murder in the case but the other two charges were dismissed at sentencing as part of the plea agreement.