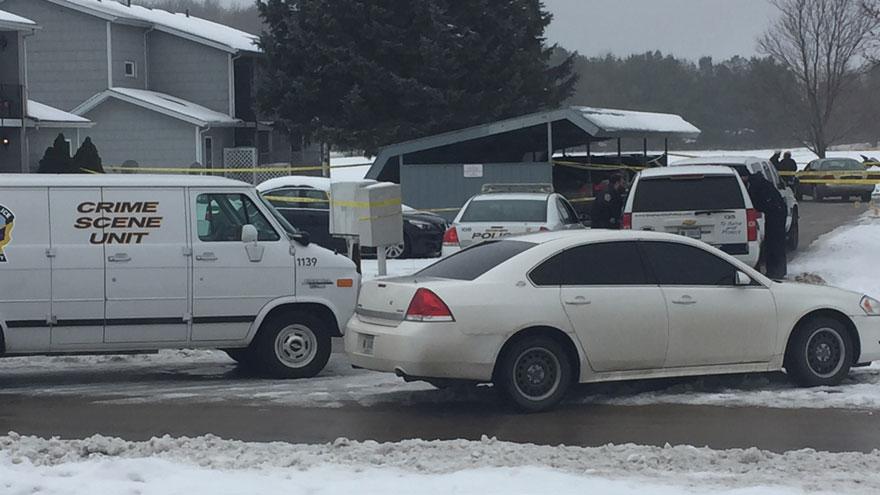 GOSHEN, Ind. -- The man who was shot at the Tanglewood Apartments early Tuesday morning has been identified.

Goshen Police were called to the complex around 4:30 a.m. after residents reported hearing gunshots.

When they arrived, they learned the victim was being treated at a local hospital.

The victim, 35-year-old Melvin Gaither, told police he was shot while backing his vehicle from the carport near his residence, reports said.

He said the suspect then fled the area.