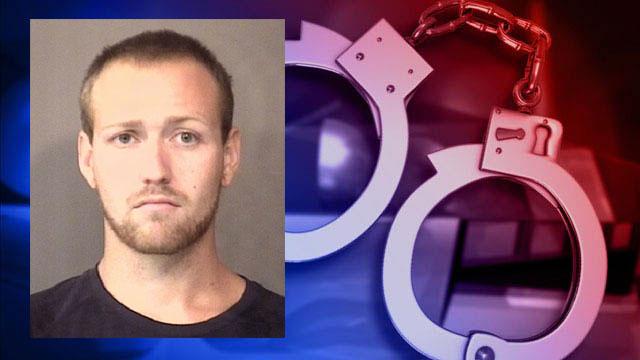 The man who was shot by a Kosciusko County deputy after an alleged road rage incident and officer involved shooting has been booked into the jail, according to the Kosciusko County Sheriff’s Department.

Alexander D. Jackson, 24, was booked on Sunday on charges of operating a motor vehicle while intoxicated with serious bodily injury.

Deputy Don McCune was responding to a road rage incident where shots were fired when he encountered Jackson and shot him one time.