Man shot during altercation in Elkhart 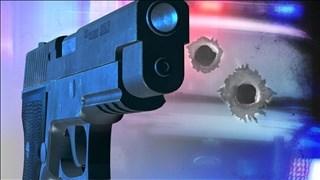 On Saturday evening, at approximately 11:20 p.m., the following statement was released by the Elkhart Police Department:

On Saturday December 27, 2014 at 7:58 PM officers were dispatched to 600 East Boulevard, Elkhart General Hospital, in regards to a subject who had been battered. During treatment and the investigation, it was discovered the subject had been shot.

The suspect was described as a black male, approximately 6'0 weighing 200 pounds. There is no clothing description.