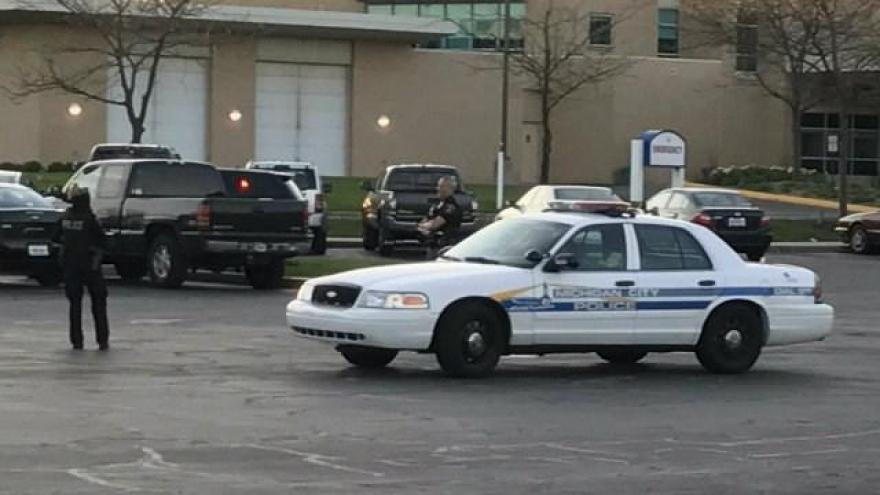 The shooting happened just before 4 p.m. when two off-duty Michigan City Police Officers who were working security at the hospital, were called to the parking lot by a family about another family member who was refusing to leave his car and seek medical assistance.

The officers approached Thomas J. Walsh III, who was sitting on the passenger side of a Ford F-150.

During the exchange Walsh became hostile, at one point drawing a handgun and pointing it at the officer standing at the driver's side door.

Fearing for his safety and that of his colleague, the officer standing by the passenger's side door fired his weapon and shot Walsh several times.

Medical assistance was immediately given and Walsh was flown to Memorial Hospital in South Bend where he is currently in critical condition.

The investigation is currently ongoing, wish Indiana State Police saying no more information will be released at the time.

Upon completion, the case will go to the La Porte County Prosecutor for determination.