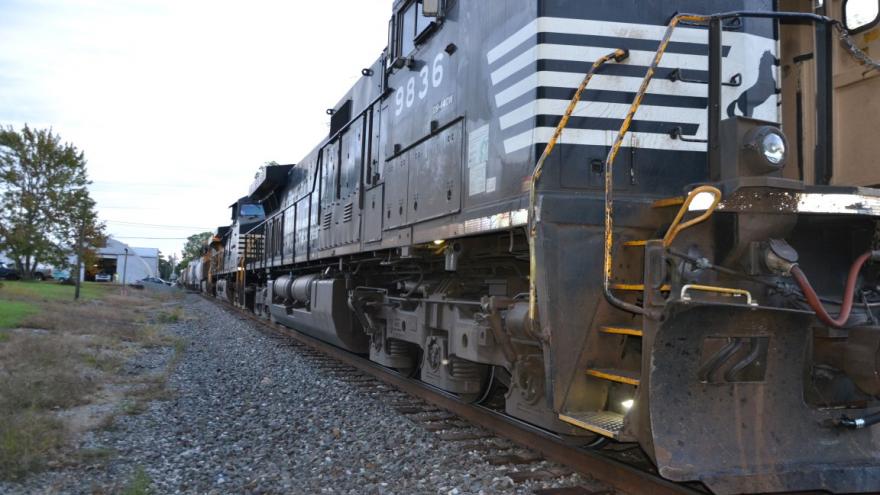 MILFORD, Ind. - The Kosciusko County Sheriff's Department says a teenager was struck and killed by a train Monday evening.

It happened around 6:30 p.m. near the Syracuse Street rail crossing in Milford.

According to Norfolk & Southern Railroad, the people on the train said the man walked in front of it and was struck south of the crossing.

Investigators have identified the victim as Samuel Allen Pamer, 16, of Milford.

The Kosciusko County FACT team and Milford police are investigating,.