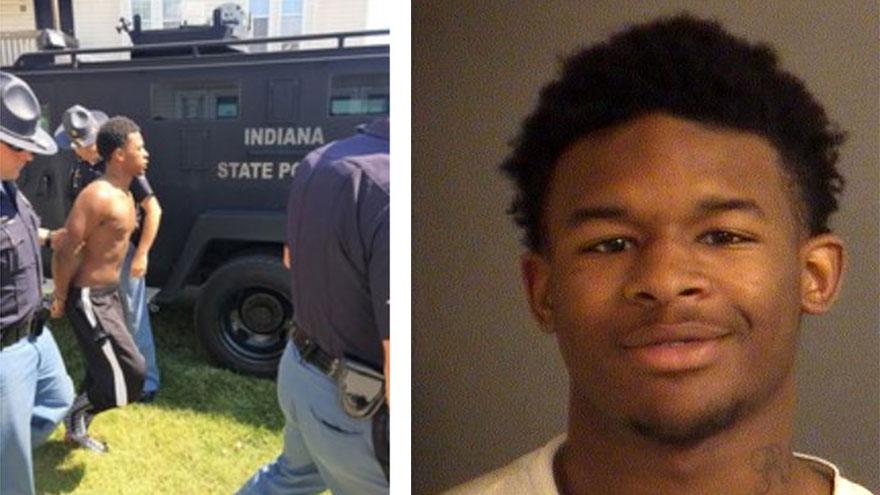 MARION COUNTY, Ind. -- A man who is wanted in St. Joseph County and Illinois was arrested following an hour long standoff in Marion County Tuesday morning.

Task force members made contact with Dorsey at 2846 El Lago North Drive. Apt. A in Stone Lake Lodge Apartments on the south side of Indianapolis.

Police said Dorsey retreated into the bedroom and refused to come out.

Officers secured the complex and evacuated nearby residents while attempting to make contact with Dorsey, police said.

After a little over an hour, Dorsey surrendered to police.

Dorsey is wanted on a warrant for false informing in St. Joseph County, Indiana, and theft in Illinois.